I thought I'd take a quick break to post some interesting photos I've come across recently.

(BTW - I have discovered yet another early attempt at an e-sports league from ca 1982. I am going to try to contact that people who started it for more information. I am also still corresponding with Dennis DeNure of the Video Athletes Assn and hope to do a more in depth post on that one soon.)

These are from the November 30, 1974 issue of Marketplace. 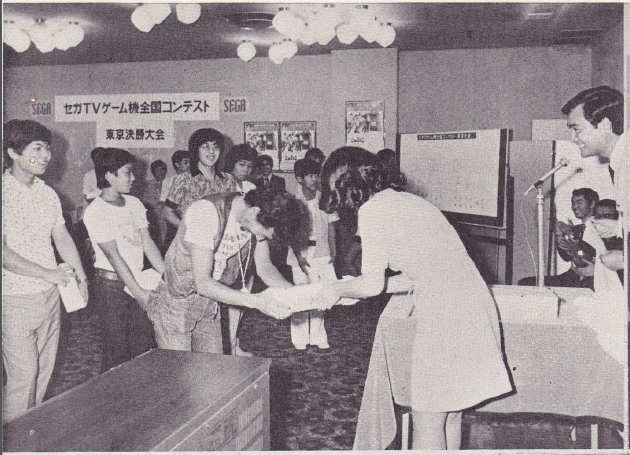 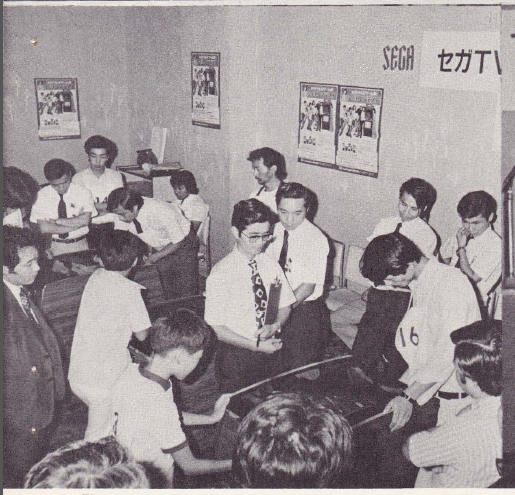 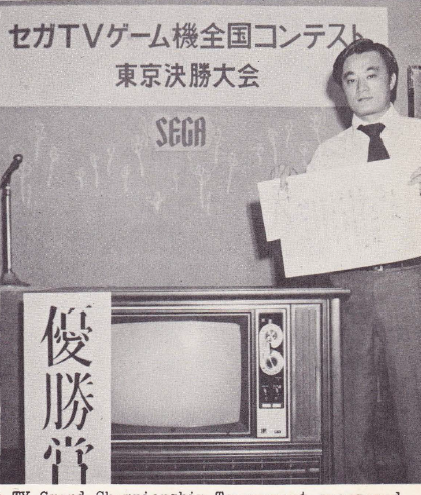 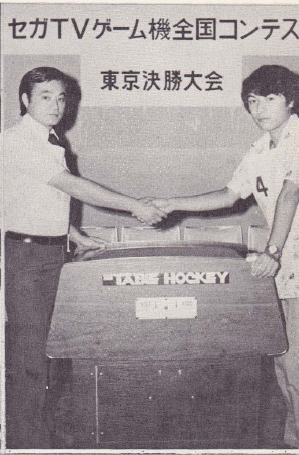 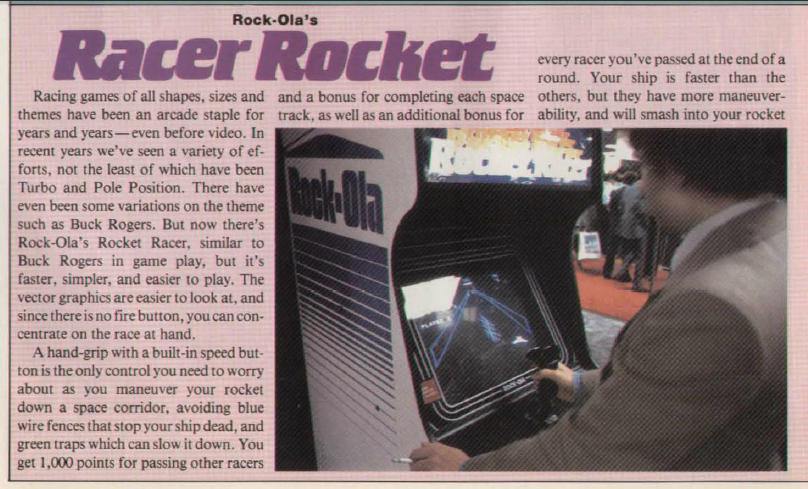 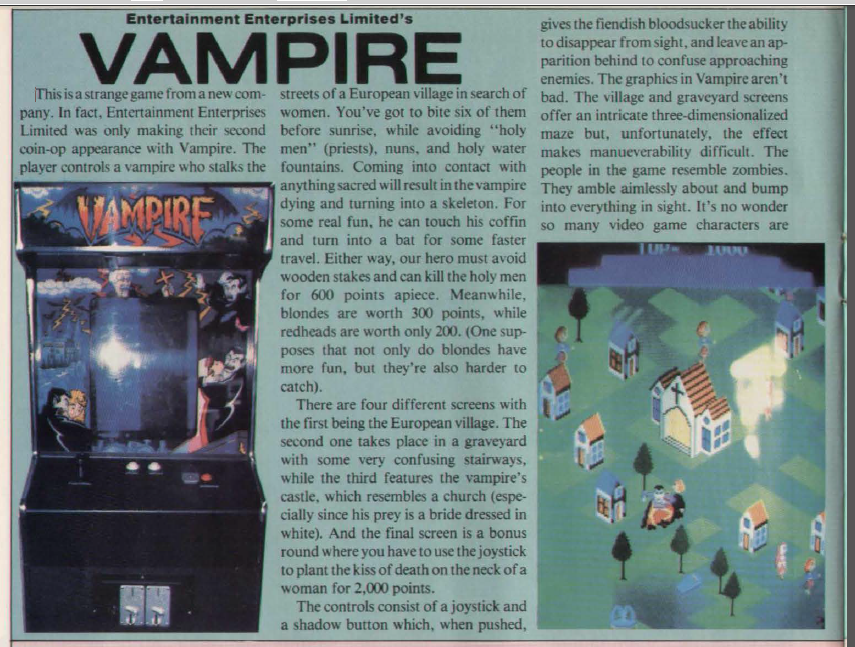 A few other rare video and non-video games: 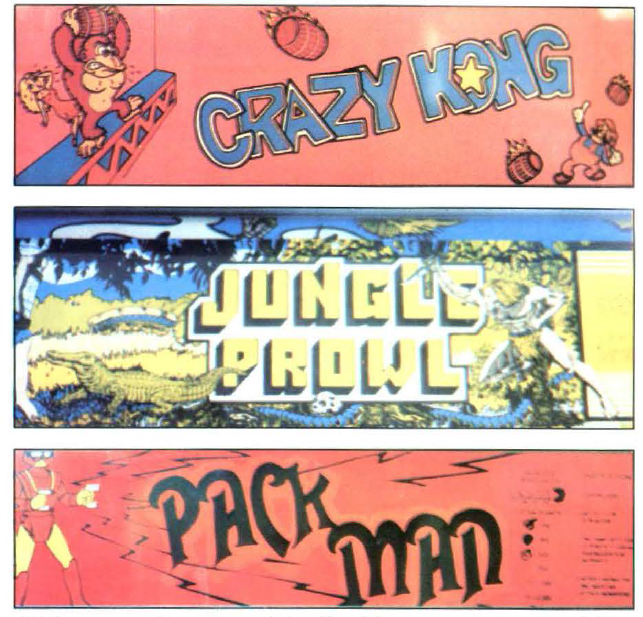 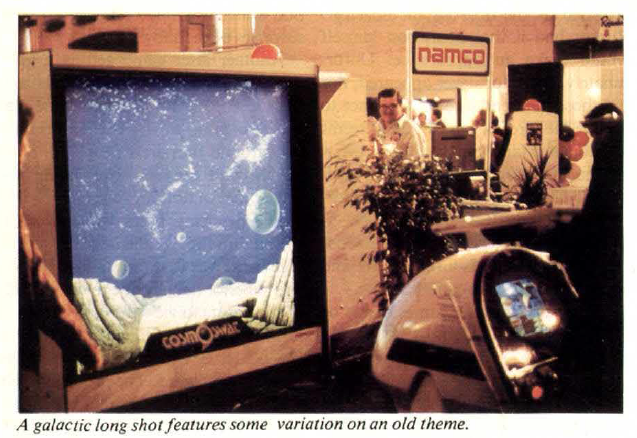 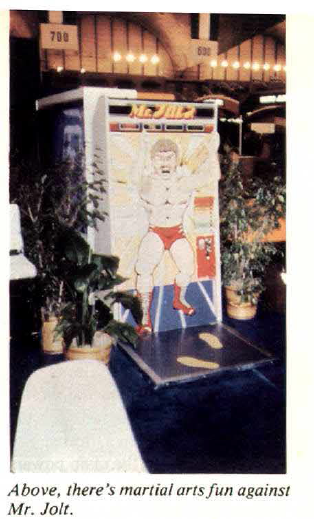 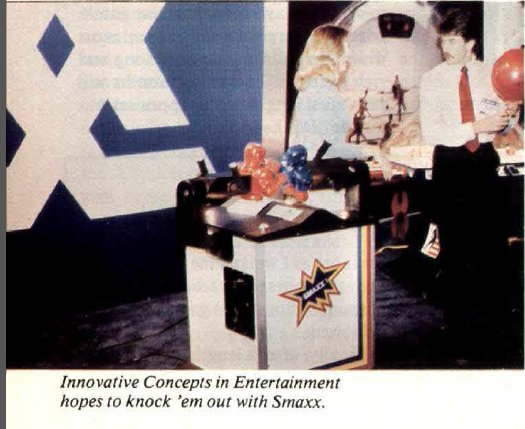 Not a video game, but an odd video game-related product from the 80s. 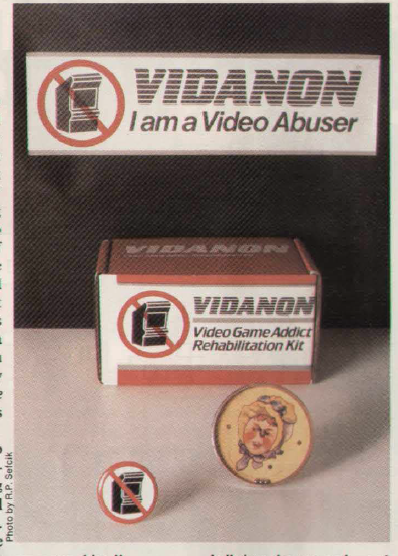 ﻿
Here's a photo of The Country Store from ca 1985, which was formerly the famous Andy Capp's Tavern (where Pong was play tested and the coin-op video game industry was arguably launched).
I don't know when it stopped being Andy Capp's and so far, I have yet to see an actual photo of Andy Capp's (The San Jose Mercury News might have printed a photo of it, but I don't have access to their archive). I think that today, the site is occupied by Rooster T. Feathers comedy club. 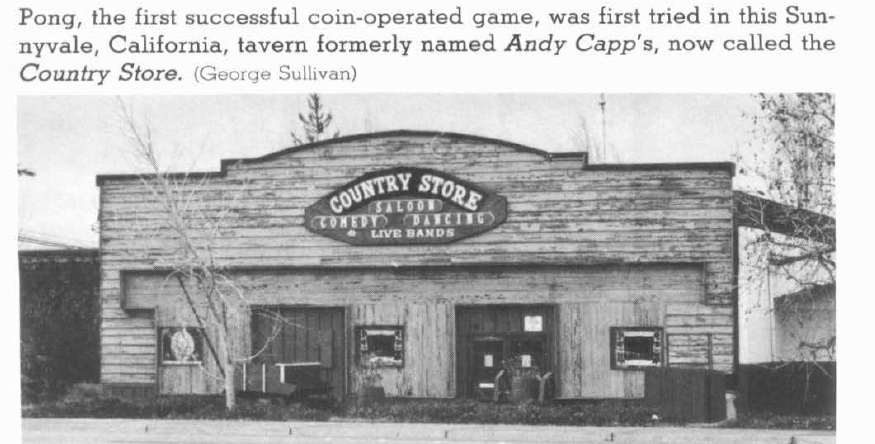 Finally, from Taito's history blog, here are some photos of a Space Invaders parlor, some bags used to collect quarters from Space Invaders, and a few other Taito products. 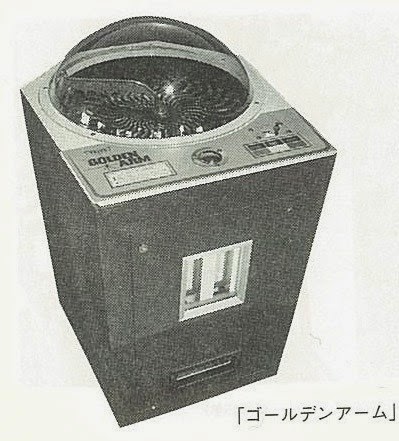 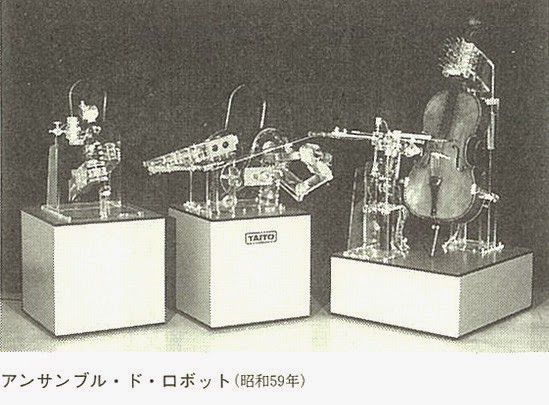 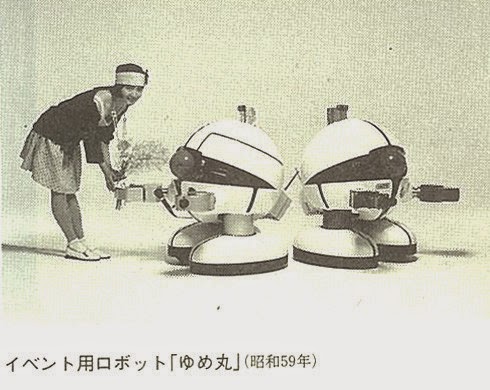 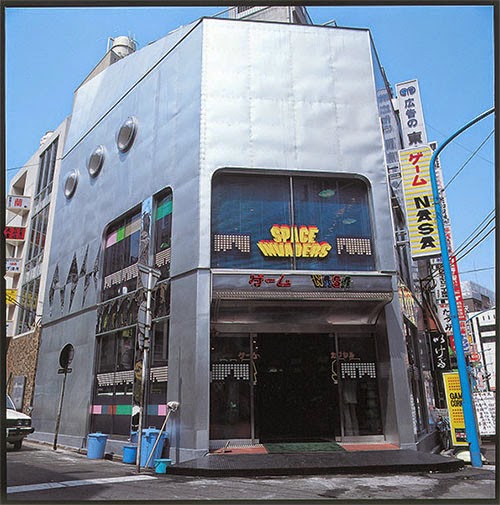 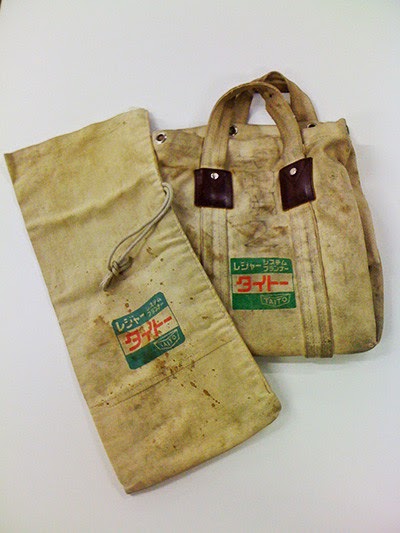