Back in the day, most of the coin-op industry mags published annual opeartor surveys. One of the things they reported on was the average weekly earnings of different types of coin-op games.

I am still trying to collect a complete set of these surveys from the years 1971 to 1984 and have a ways to go. Play Meter published its first issue in December of 1974 but didn't publish its first opeartor survey until 1976.
Replay started in October of 1975 but also didn't publish a survey until 1976 (though they did list a few 1975 numbers in their 1976 survey).
Vending Times was around in 1971 but the first issues I have are from 1974. They didn't publish weekly earnings numbers, however, until 1977 (other than for vending machines).
CashBox was also around in 1971 and probably had the earliest industry surveys.
The first one I have is this one from 1973. 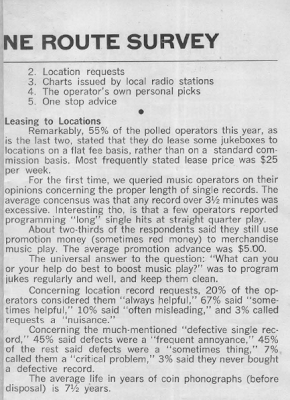 For comparison, here are some numbers from a couple of key years.
First, 1978 (the year before Space Invaders revolutionized the industry):

Overall you can see that at the end of 1978, video games were popular but weren't the top earning games. They still trailed behind pinball and pool tables.

That would change starting in 1979 once Space Invaders hit. Unfortunately, I don't have all the numbers from the golden age.

Of course, average weekly earnings doesn't give a complete picture of popularity.